Ibtihaj Muhammad is an Olympic athlete that competes in fencing. She was three-time all-American at Duke University, and the first hijab woman to compete. It is not easy to compete in the sports industry, especially as a Muslim woman.

Ibtihaj Muhammad was born and raised in Maplewood, N.J. She was thirteen years old when she started fencing — which is a great sport for her because of her religion. It allows her to cover her full body and her hair in the hijab. Ibtihaj was inspired by the confidence and courage of the Williams sisters, and their dominance in a sport mostly played by white people.

Muhammad does a lot of other things beyond fencing. For example, she is an entrepreneur who has her own clothing brand, Louella, which sells modest fitness clothing for Muslim women. Muhammad is also an author who has published books like Proud: My Fight for an Unlikely American Dream,  Proud: Living My American Dream, and The Proudest Blue: A Story of Hijab and Family.

When Muhammad fences, she often has a lot of anxiety before she goes and performs.  Before she starts a match, she says she knows she will lose because of how she feels.  Her anxiety makes her very weak, tired, and less athletic, and she believes this comes from a fear of failure. Also, Muhammad has to fast during Ramadan, which probably makes competing and training difficult. Her coach was cruel to her, calling her “lazy” when she hadn’t eaten or drunk water all day. Despite these challenges, Muhhamad has risen to the top of her sport.

In our society, muslim women are expected to be housewives, raise kids and cook. They are usually dependent on their partner to provide for them. Muhammad is inspiring because not many women have the courage to do something like fence, start their own fashion brand, or write books. Many times, muslim women have to put their dreams and goals to the side because of expectations placed on them. Muhammad encourages them to break this cycle, and she is a proud black woman spreading her story around the world, and inspiring children. 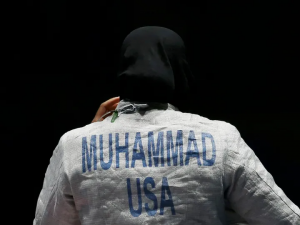 Some of Ibtihaj Muhammad’s Accomplishments: 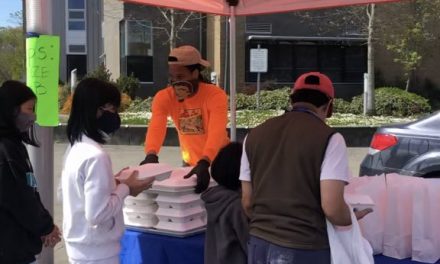 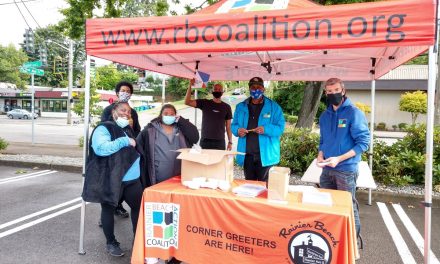