“The Day I Followed”

Have you ever got bullied, and wanted them to stop and get along with other people?

This is what happened to Luper in “The Day I Followed’. This is a story about a boy named Luper who has been bullied before. He wants to make friends, so he bullied a kid named Sam to fit in.

The author reveals the theme when the author says, “A person who bullies was probably bullied by someone else.’’ There is a scene where Luper is messing with Sam, The text states, “My mind scrambled to think of something that would give the other kids a good laugh. I’m going to blindfold you and you have to find your way out”.
This connects to the theme because if he messes with the kid he would fit in with the group. Later, the text states, “No wonder most of the fifth graders picked on the kid, but it was only a pang. The rest of me felt relieved it wasn’t me going through this fake initiation’’. This shows he feels a little guilty, but he is relieved that it is not him. With this scene, the author shows that Luper was trying to fit with the bullies, so he had to bully Sam.

Another moment where the author reveals the theme is the scene where Luper starts to question himself about his actions. For example, the text states that ‘’ I had been struggling for friends ever since I moved here in the third grade. Amusing the kids at the park getting on their good side seemed an excellent way to do it’’. This connects to the theme because for two years he has been bullied, and now he has the chance to fit in bullying the other kid. Later, the text states, “Someone untie me” he shouted between sobs. I hesitated. “Come on Luper” someone yelled ‘’follow us”. I followed’. This shows he wants to help the boy, but he chose to go with the group. With this scene, the author shows Luper gets what he wants but he doesn’t know if he wants it anymore.

In another scene, it shows that Luper is trying to decide to help Sam or fit into the group. For example, the text states, ‘’ Maybe we’ll have ice pops when we get there. Maybe those guys will let me hang out with them on the front stoop.’’ The text states that ‘’Maybe they won’t pick on me anymore… I stopped. I heard Sam’s muffled cries behind me. I turned around…and headed back to the park’’. This shows that he realizes that it’s wrong to bully someone to fit in.
With this scene, the author shows that you can’t bully people because of your past. Throughout the story, the reader learns the lesson that a person who bullies was probably bullied by someone else. The author teaches us this lesson through the scenes where Luper is his best self. 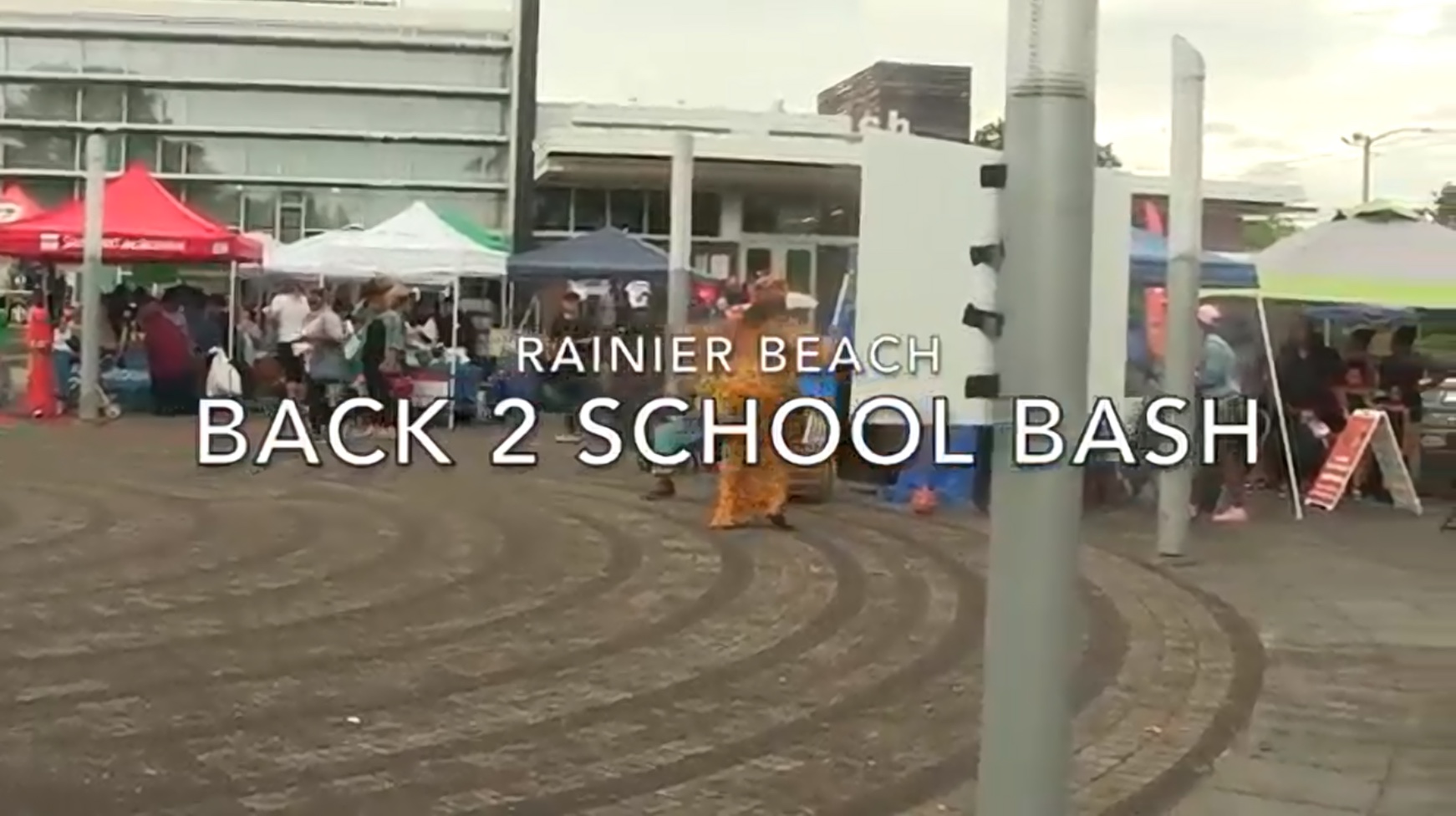 Rising above the Influence: Back2School Bash 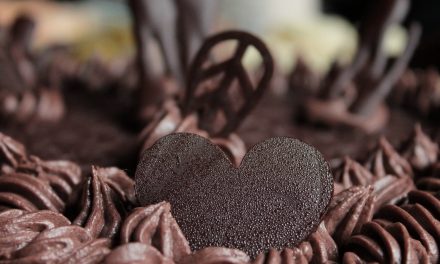 I LOVE YOUR SKIN