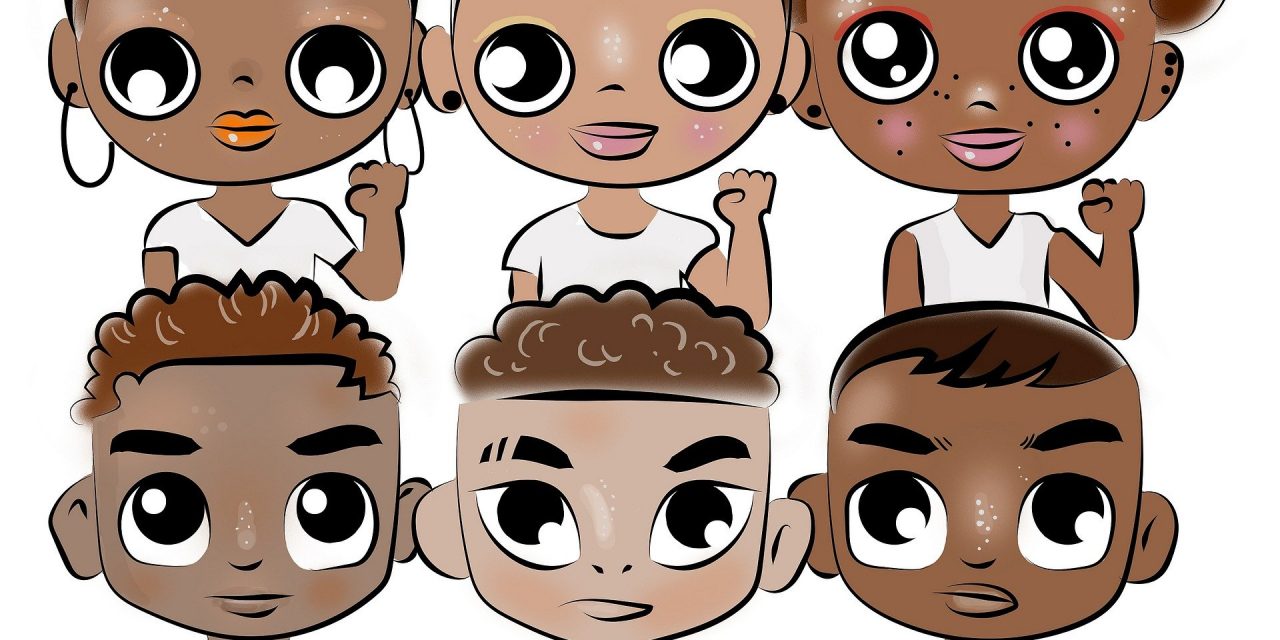 It was May 30th, 2020. When people were tired of being silent. It all started when four officers murdered an innocent black man named George Floyd in Minneapolis, Minnesota after allegedly using counterfeit money to buy cigarettes.

On May 25, 2020, George Floyd took his last breath and said, ‘’I can’t breathe!’’. This man said, ‘’I can’t breathe” eleven times and this officer still had his knee on his neck. These officers still didn’t mind. It’s crazy how history is repeating itself again. Black people have been fighting for justice for 400 years! We have just been silenced. Even the black Panthers wanted what we want today:

It’s crazy how our ancestors went through it, and yet we are still dealing with this today! The police officers are supposed to protect us, but no! They kill. Our innocent black young men. Every time you kill someone, you are killing someone’s son, brother, uncle, and Dad.

It makes me sick to my stomach. That a person can have the guts to take another person’s life away. Like my skin is the reason. Why my life is taken away, based on the skin god blessed me with. The beautiful skin god told me to take care of, but no, my skin is a target to these officers!

‘’I wonder, will I be next?’’ People say that ‘’America is a free country’’ but it has never been for black people. Those black young men had a dream to be something big in life. For example, Freddie Gray, Ahmaud Arbery, Eric Garner, Breonna Taylor, Michael Brown, Walter Scott, Alton Sterling! The list goes on and on, their lives were taken away with one bullet from a gun! I wonder how our black men go through this on a daily basis. Because men are always told to ‘’be strong’’ or ‘’man up.’’

I wonder how they deal with their mental health because when you don’t discuss your emotions or what you’re going through that causes anxiety, depression, even suicide. Sometimes men don’t like to talk about their problems, because they might be seen as ‘’weak’’ or not ‘’tough’’ as well. That’s not true, just because you talk about how you feel, that does not make you weak at all. Relieve what’s on your chest!

It’s not your fault they see you as a threat

It’s not your fault they envy your crown, king

It’s not your fault they test your patience

It’s not your fault they portray you badly

It’s not your fault you have you live in fear 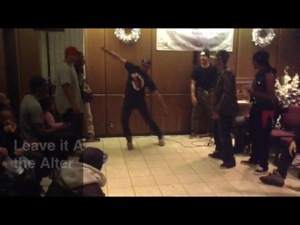 Leave it At the alter krump event