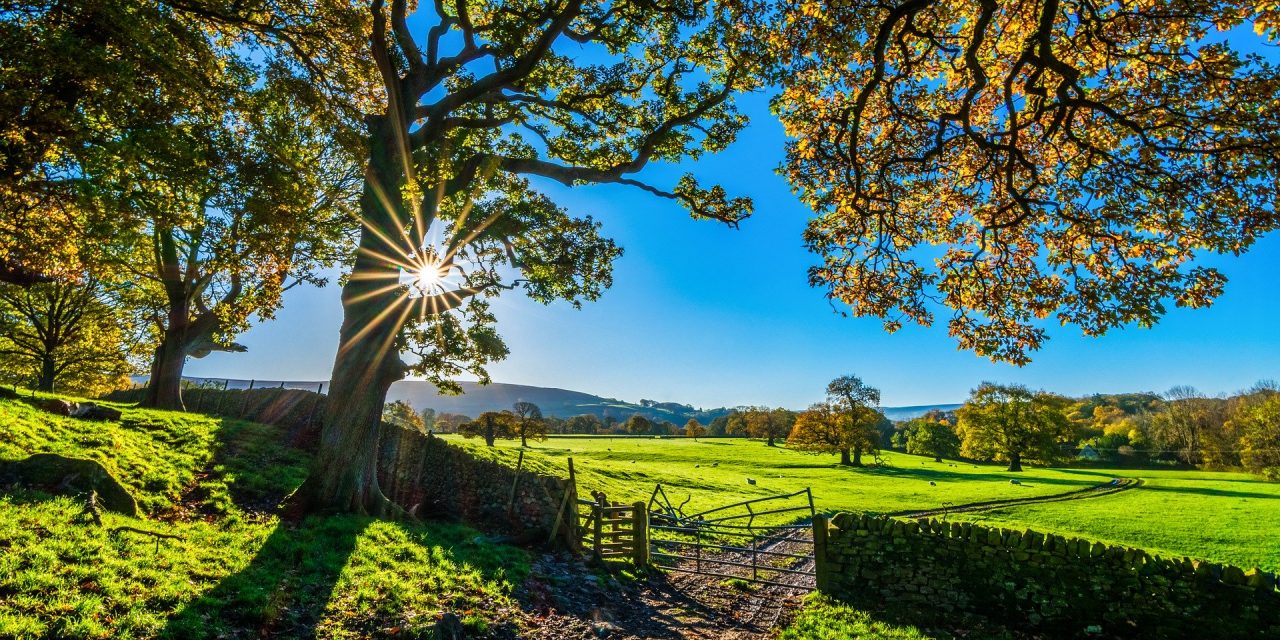 We as a community need to stop wasting our money on stores like Safeway and invest in our own communities. Black people don’t have a grocery store so of course we have to go to Safeway. Other races invest in each other. We are giving our money away. We shouldn’t have people in the economic system that are not wealthy. We shouldn’t have a community that isn’t wealthy. Most companies also have more resources and money than what the community has, and the money that we spend gets reinvested back into the large companies. Instead, these companies should invest in the community, and support public health or small businesses.

A good question is: What is wealth? Are we investing in our mental health and ourselves? In my perfect vision of Rainier Beach, we all invest in our own community, and not large corporations. Poverty isn’t a thing, because we take care of our public health and community resources.

Everyone would be able to work as many hours as they want, depending on how much they can. I wouldn’t limit the number of hours you can work. Working as much or as little as you want would depend on the person and what they need to make. Basically what their household needs. People shouldn’t need to get a second job and have to spend time away from their families. As kids are growing up, they will just see their parents as breadwinners more than spending time with their families, being there for them, and listening to then. If you’re working two jobs and your kids are trying to tell you about the little things but you’re too tired, but when they have to tell you about the big things it wouldn’t even matter because they won’t even tell you.

Everyone would be free, especially black people. Everyone wouldn’t be stressed about money all the time. They say America is free now, except it is not for Black people. In my perfect Rainier Beach people would be cared for, and supported, and have the ability to be wealthy in every sense.

School would be available as long as you want, and available to those who want it. There would be a choice of what people can learn. There wouldn’t be a requirement for attending, but school would be based on your individual interests, depending on what a person wants to do, and kids would want to learn so they wouldn’t drop out. In high school, there should be classes on life skills, how to manage money, how to keep a good credit score, and self-defense classes. 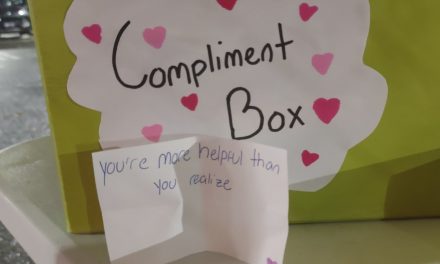 Posts of our November 2021 Experience 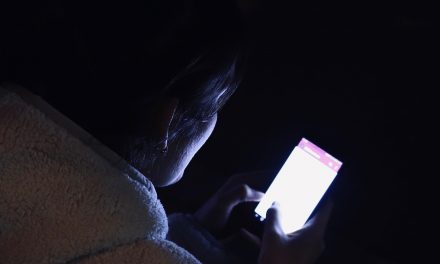