From the Haitian soldiers’ experience in the war, both slaves and free people were volunteer soldiers. They came back with an important idea for freedom and independence from French rule. Those ideas were important to the success of the Haitian Revolution.

Even though they fought for freedom from Great Britain, the Americans kept the institution of slavery around for over 60 years after Haiti gained their independence.

This is really important, because the American Revolutionary war was really not that revolutionary seeing as slaves’ lives were not changed much at all. The Haitian revolution was very revolutionary because it had a huge impact on the abolishment of the Transatlantic Slave Trade.

Haiti had a revolutionary uprising that overthrew a system of power and created their own nation without slavery. The American revolution was less of an uprising and more about keeping the existing systems, and making sure that the people’s experience didn’t change as much. After the Revolution, slavery was still around, and the only thing that changed was the people in power. 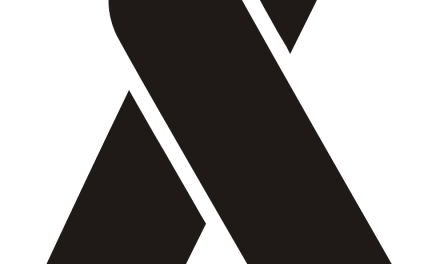 Suicide Prevention: How to Help a Friend 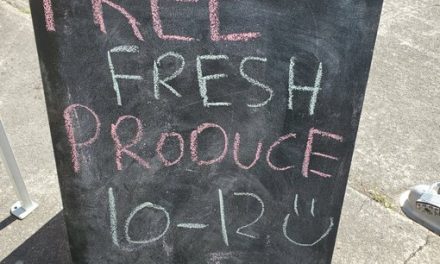 Highlights of our 2021 RBAC Experience part 2 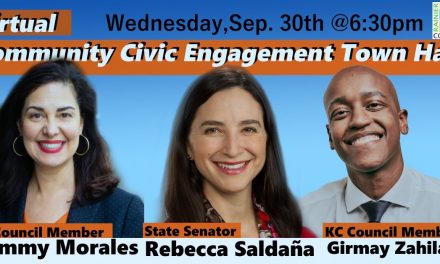