The Best We Could Do

Thi Bui was born in South Vietnam and immigrated to New York City when she was 3 years old. After growing up in the US, she had her first child in New york city. After an extremely intense birth, Thi Bui thought about how she wasn’t just having a child but starting her own family. Bui began thinking of family when she traveled to Vietnam in her 20’s. When she got there she learned more of her parents’ history. Thi Bui’s grandfather was abusive. But her mother was middle class. Before the Vietnam War, her parents were wealthy and hopeful for the future.

It was really hard when she immigrated, especially because she was only 3, leaving friends and extended family behind.

The pictures helped me see the characters’ reactions, compared to when you are just reading you are thinking of yourself more. The author was a good artist, I would read another book by her.

The book stands out to me because it shows such a vivid picture of daily life. Especially because this book doesn’t just talk about daily life it talks about an immigrant woman’s daily life and shares the things she goes through. She uses her experiences as lessons and talks about them in a positive light.

Being an immigrant you sacrifice something to come into a new country to help your family financially. This baby is going to be the first individual in America, so they’ll have to work 10 times harder. 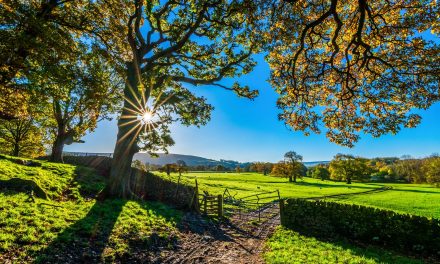 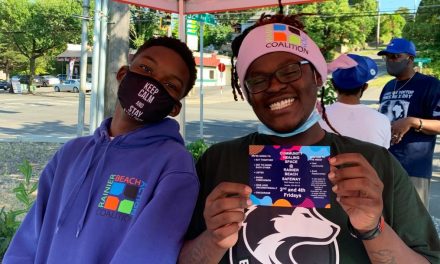 How the 2012 Back2School Bash affects the community