A very quiet, calm, brave man. He is a very loving person. Moving very slow but appears to be stressed. He looks very lost but in deep thought and he doesn’t say word. Standing over the sink filling his cup with water, the sun shines through the window directly onto his tattoos. Very tall and buff but head down. With a straight face that seems as if he is thinking of something.  Taking very slow steps over to the counter, he adjusts his shirt and moves his gold chain as he sips the water. Looks up to put the cup away.  No sounds, just a quiet huff and puff a few times.  Looking even more stressed out, he grabs the keys and walks out.

Outside,  the neighbors are barbequing.  He walks to the car checking his pockets for his phone and wallet. He grabs the keys and searches through them for the car key, then unlocks the door and gets in the car.  As he starts to pull out of the driveway, a light skinned man with braids and his girlfriend are walking down the street.  They stop in front of the car, turn around, and then goes to the car to shake hands.  It appears they know each other, but must have not seen each other in awhile because they exchange numbers.  Then the man and his girlfriend walk down the hill.  The car then pulls out slowly and disappears into the streets of Seattle. 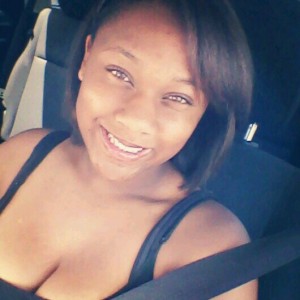