“The Changing of the Guard”

At the Back-to-School-Bash we interviewed people who really care about the community.  Some of the people we interviewed were neighborhood activists, others were artists, but they all had something in common—they see the change.  Now, change can be good, and change can also be bad.

For example, Pam Berry, director of the South Seattle Community Youth Orchestra, says “The change I see is what I call the changing of the guard, which is the change of ethnic background.”  Over the years, new ethnic groups have moved into the neighborhood and contributed to the community.  Rainier Beach has a thriving diversity of people of color pouring in abundantly every day.  Ms. Berry also goes on to say “there is not enough affordable housing.”   As Rainier Beach goes through a process of gentrification, the land value is going up which means those who need affordable housing get pushed out of the neighborhood.  Remodeling succeeds when it builds up the community from its past struggle, but fails when it eradicates people from the neighborhood.  That in my eyes is not what Rainier Beach is supposed to represent.  Rainier Beach is supposed to bring in new residents to compliment old residents, not to confiscate land away from previous residents.  Undoubtedly we need change, but not a change that gets rid of its people. 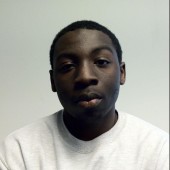 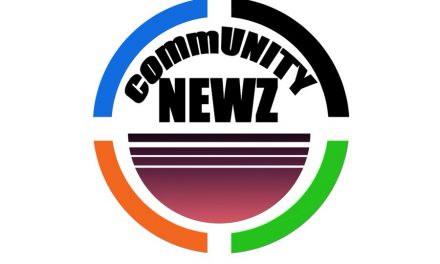 PTA/School Board Meeting on Desired Qualities for Superintendent

The Pam Berry Factor and Her Impact on the Arts