I interviewed Lake Washington Apratment resident , Guyanthony Paramore. I asked him four things about living in the apartment complex.

Most Controversial Thing Heard About The Building:

Most Suprising Thing Heard About The Building:

Possibilities and/or Impacts for the Community because of the Event: 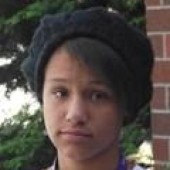 Urban roots helps build the roots of the community. 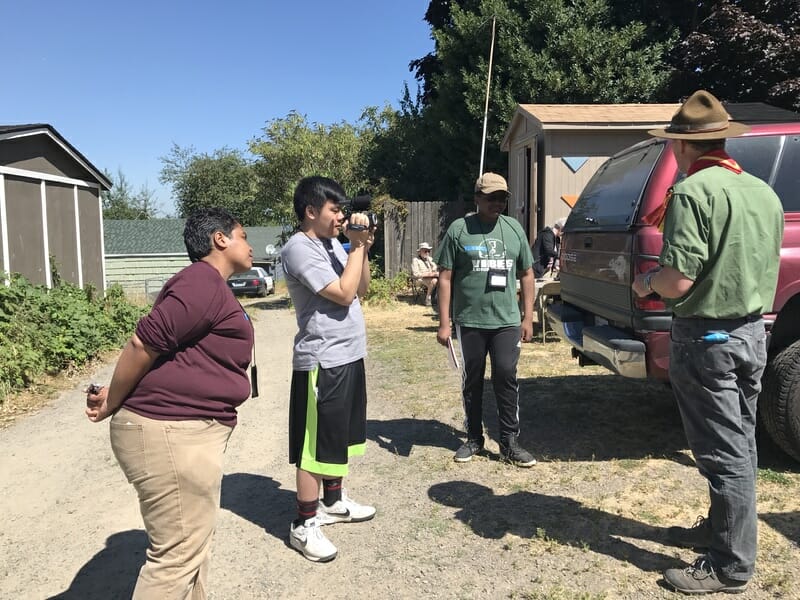