Let’s start off with saying interning at the “Fresh Dressed Jam” (celebrating the last weekend of MOHAI’s The Legacy of Seattle Hip-Hop that showed a retrospective through performances, music, art, and style, was fun and crazy. The first thing I noticed at the Fresh Dressed Jam was everything was fast paced and rushed. At first I was afraid of getting a little lost in the confusion but I learned to get used to it. I noticed that a few of the people were the most busy and realized that asking them for help was a good idea because they most likely know what I don’t. And though it was a lot of commotion, I learned not to be scared by it because at the end of the day everyone was here just to do their job. Fabulously. And isn’t that what we all aim to do?

Now that we’re done with the basics, if you are also interested in a career in the fashion industry, you’ll need to know a few things about yourself. First things first: you need to know if you’re emotionally healthy or someone who doesn’t understand what it’s like to be under stress. I say this because, yes sometime you’ll run into people who will attempt to put you down and sometimes people are just down right rude. If you’re dealing with someone like this then you need to be able to keep yourself in a positive mind. Staying positive helps you more and when it does, you’ll perform better. Also, this kind of job isn’t for everyone; if you hate stress, heat, people yelling, standing on your feet (24/7), and a lot of prepping and cleaning, you won’t find this fun. But, if you’re someone who can deal with all of those things, you’ll be just fine. 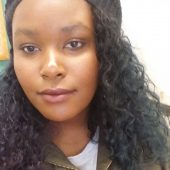 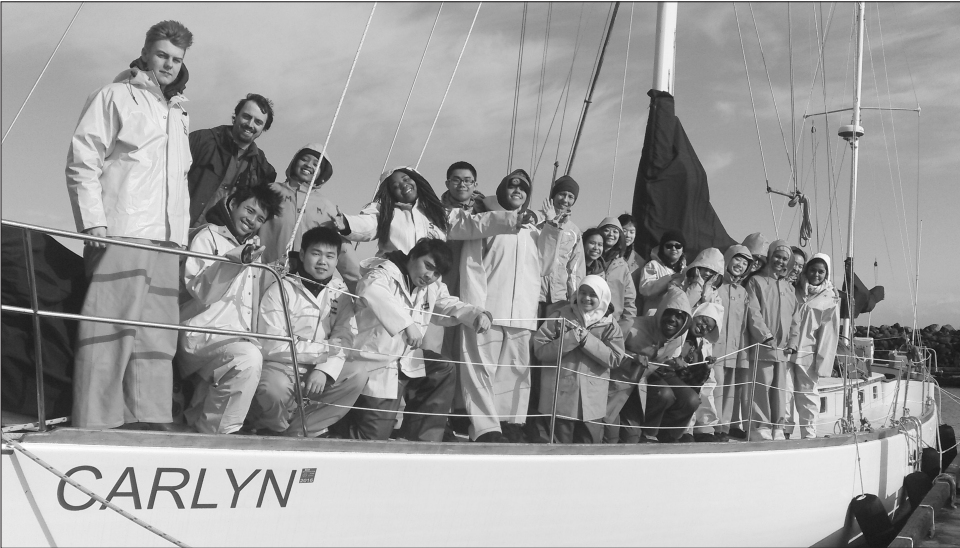